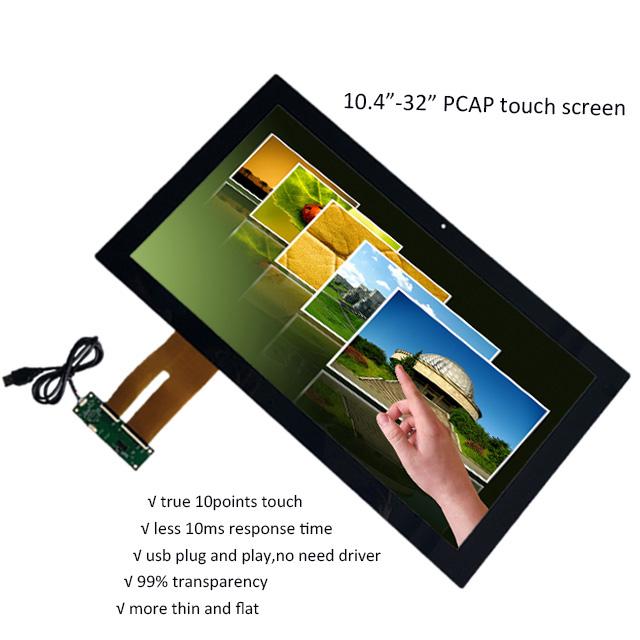 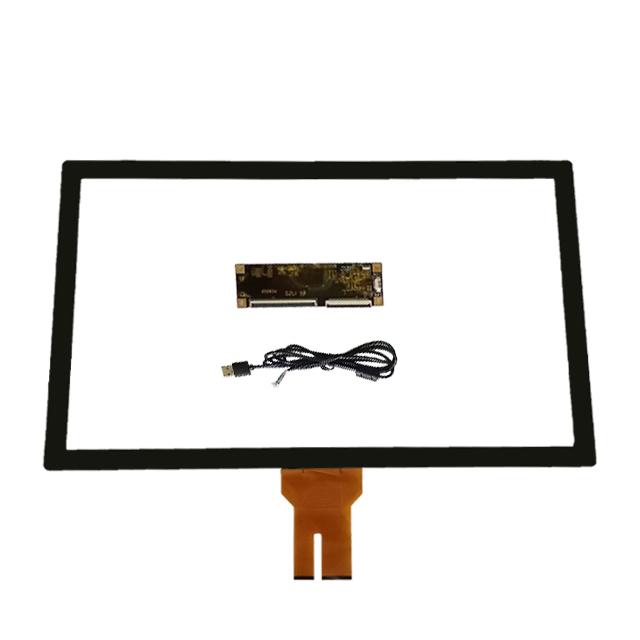 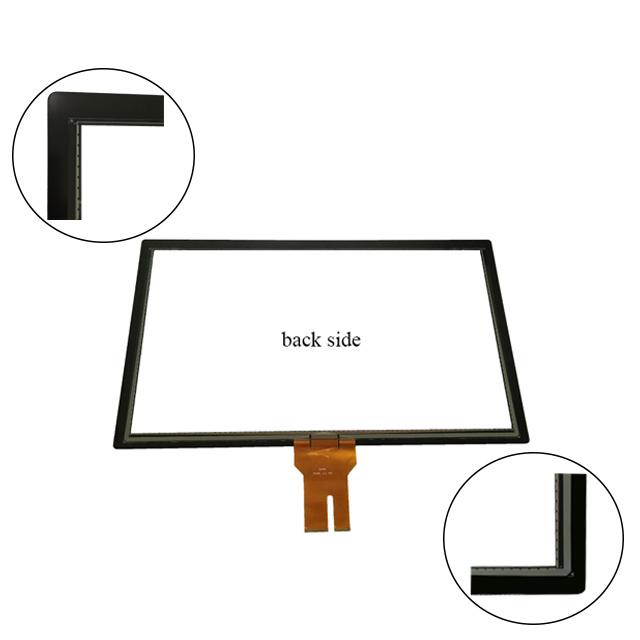 Capacitive touch screen is a four-storey glass screen surface and laminated within the glass screen is coated with a layer of ITO, the outermost layer is a thin layer of silica glass, laminated ITO coating as a face, four electrode leads in the four corners, inner ITO good shielding to ensure a good working environment.
When finger touch the metal layer that is, because the body farm, users and touch-screen surface with a coupling capacitor, high frequency current, capacitance is a direct conductor, so fingers sucked away a very small amount of current from the contact point. The respectively current outflow from the touch electrode on the four corners of the screen, and flows through the four electrode current is proportional to the distance from the fingers to the four corners, controller through the accurate calculation of the four current percentage, came to the location of the touch point. 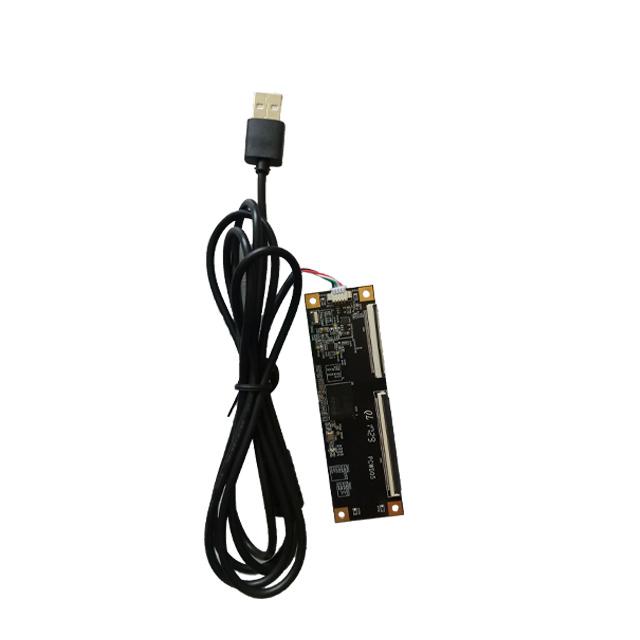 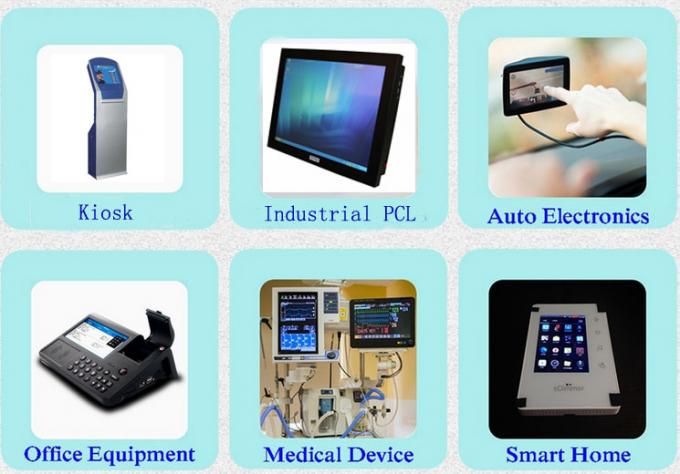 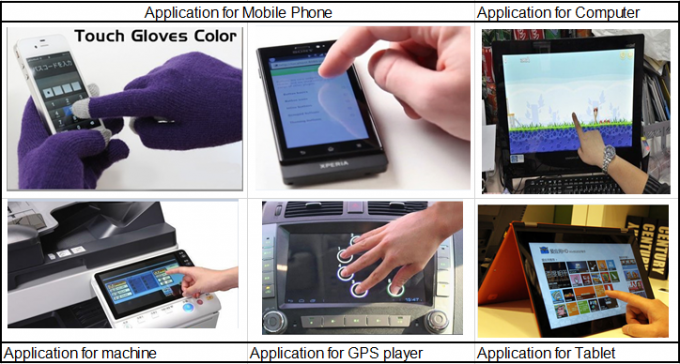