Interactive touch table using nanometer film or capacitive touch is to simplify people's actions on the computer generated, it is the largest application which is matched with the touch screen and associated software package outside of a product to the query uses bundled together. It can be obtained by a computer screen by tapping the appropriate information, it brings to the computer's operation is completely locked in on a computer screen, no keyboard and mouse, safe, reliable, and does not affect the operation of the user's operating system. 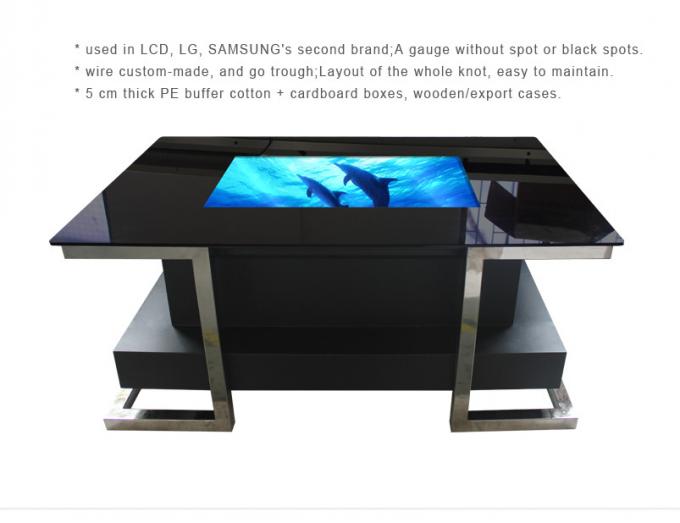 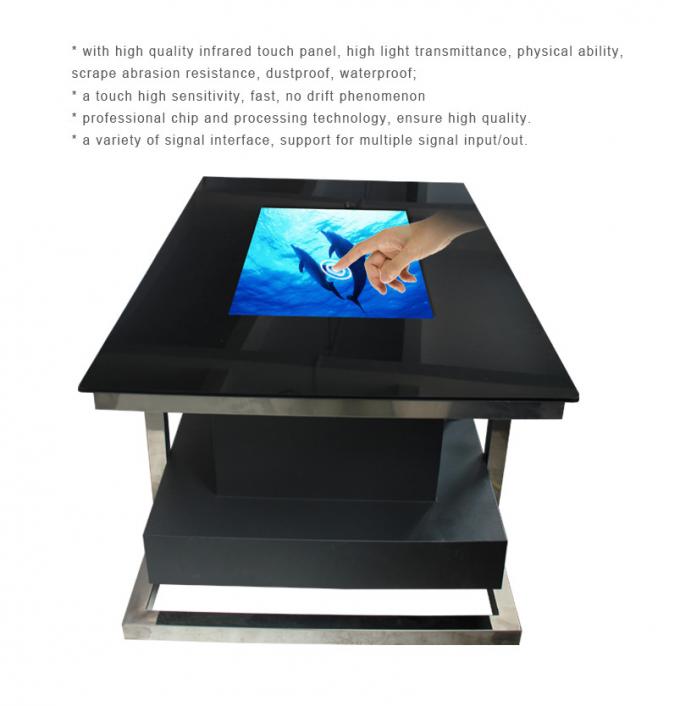 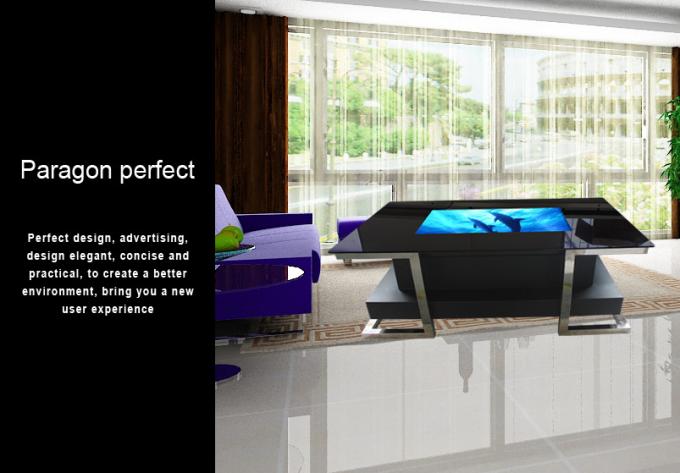 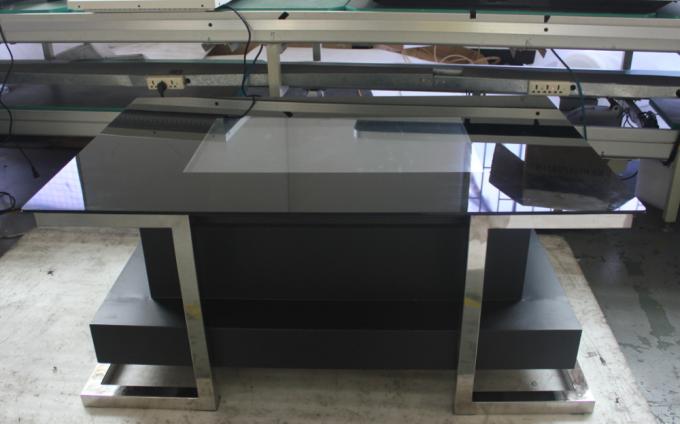 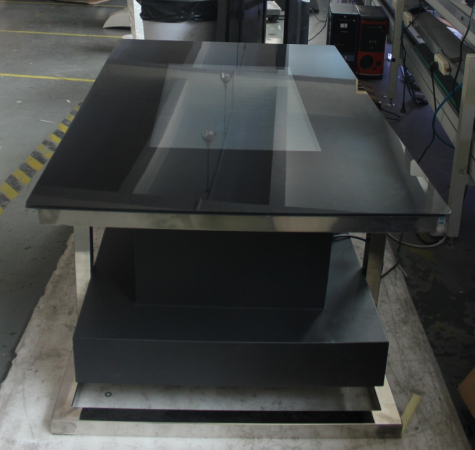 If you have any other questions, please contact our salesman as soon as possible.