When the user places his finger or uses a touch medium close to the touch screen, the controller immediately picks up the change in capacitive value between the nodes and drive lines to pinpoint the exact location of the touch event. Since the sensing arrays on the panel form a 3D electrical field that is independent to the surface capacitors, the touch event registers even when no physical contact with the touch screen is made. In other words, projected capacitive touch screens feature Z-axis recognition. 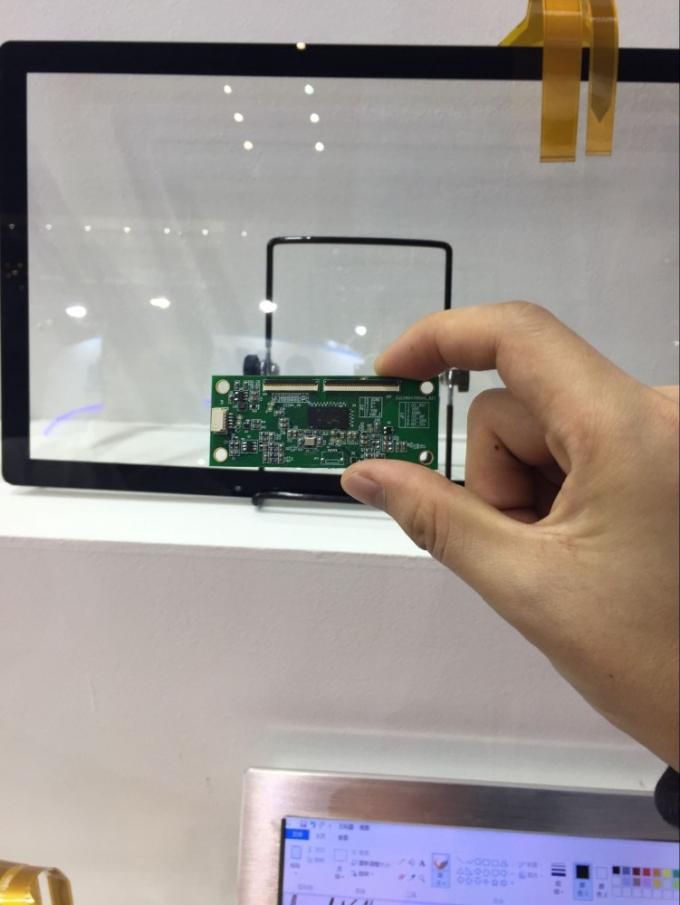 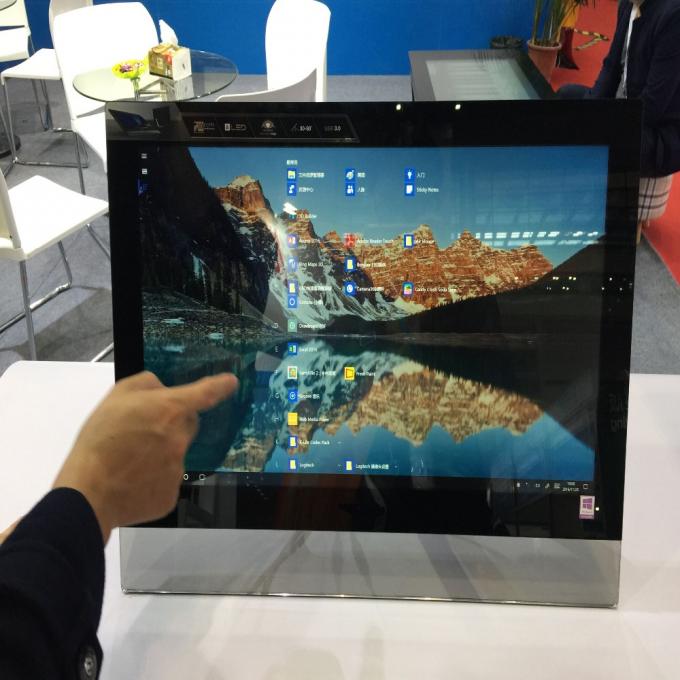