-- There is no air gap between layers like in a resistive touch screen.

-- The patterns on the two parallel ITO layers form a grid of capacitors.

-- The electric fields of these capacitors are projected through the top layer of glass.

-- When the user places a finger near the top surface of the touch panel, it couples with the electric fields.

-- This coupling changes the capacitance of several of the capacitors in the vicinity of the finger.

-- An algorithm converts these changes in capacitance into a location along the X and Y axes of the panel. 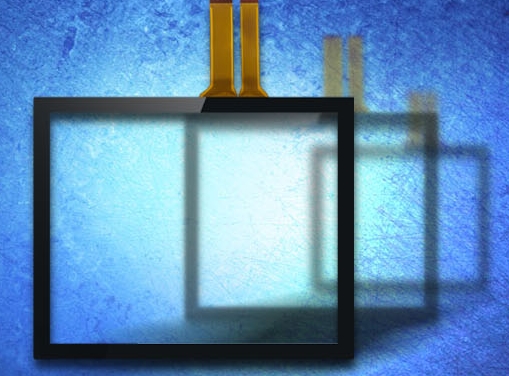 All in one / Touch screen monitor 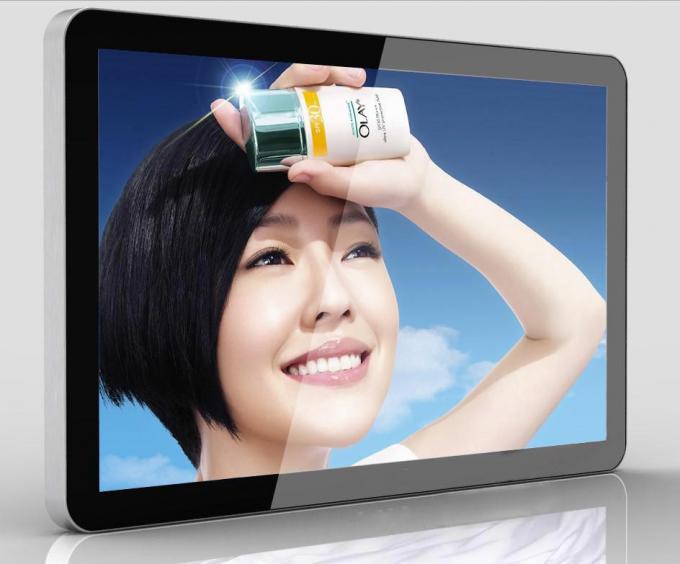 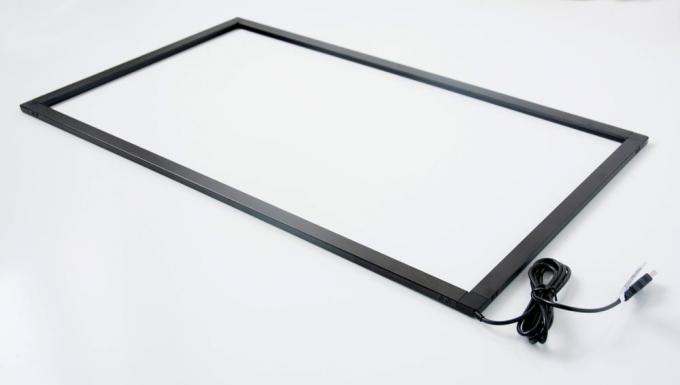